Mayor Wharton’s proposed change to a new CAO is a game-changer at City Hall and, potentially, on the campaign trail.

Eyebrows have been raised big-time this week by Memphis Mayor A C Wharton's unexpected action in moving to replace his reliable chief administrative officer (CAO), George Little, with Airport Authority head Jack Sammons (a transfer that only Little, of the principals involved, was speaking to as of press time). 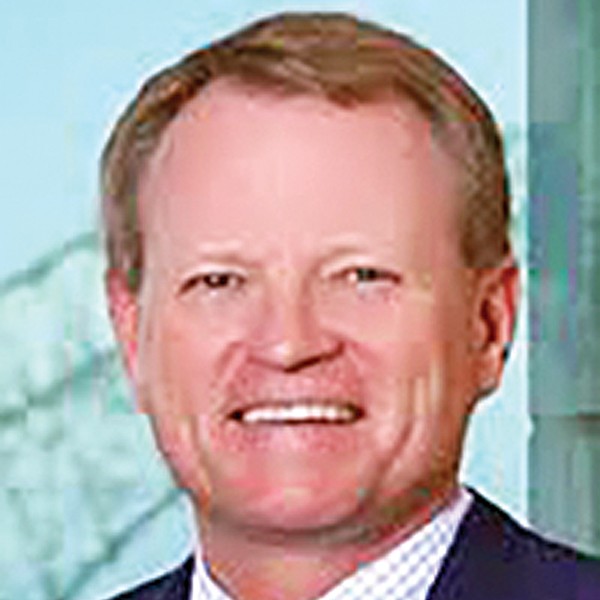 There is general agreement among various observers (including Little!) that the mayor's action is motivated by political considerations. Though Little ("Chief," as he is referred to around City Hall) is an excellent manager, he is manifestly uncomfortable with the political aspects of government, and 2015, with the mayoralty at stake in a showdown city election, is going to be a hothouse political year.

The mayor's move (which would keep Little employed as city operating officer) engages at least two political fronts. State law prohibits members of a metropolitan airport authority from serving with the government that supervises it — in this case the City of Memphis. Consequently, emergency legislation to make Sammons' city appointment valid must be filed, and the office of state Senator Mark Norris (R-Collierville) confirmed that he was working something up.

The task of doing so was complicated by the fact that the deadline for filing new legislation has long since passed. But Norris, who is Senate majority leader, is also vice chair of the three-member Senate Calendar Committee, which has oversight on all bills and apparently can authorize exceptions to the rule.

It is no secret, either, that FedEx founder Fred Smith, whose political influence on both sides of the political aisle is huge and who has both professional and family ties to Sammons and, to say the least, a major interest in Airport Authority matters, is urging such an outcome.

If Little has, by his own statement, little taste for the game of politics, Sammons might have been born for it. An ingratiating presence, he served several influential terms on the city council and, for two months in 2009, was the appointed CAO  for interim Mayor Myron Lowery when the abrupt retirement of then Mayor Willie Herenton forced a special mayor election and the temporary elevation of then-council Chairman Lowery.

Sammons might have forged even further in local political significance, but for a tactical misstep in 1994 when he embraced an alliance with then-Congressman Harold Ford Sr., a major Democratic power broker, in a bid as an independent  for Shelby County Mayor in a race that Republican nominee Jim Rout eventually won.

Angered, the local  Republican establishment returned the favor by successfully backing lawyer/businessman John Bobango against Sammons for the latter's council seat in the 1995 city election. Such was Sammons' resilience and political skill that, instead of sulking over his defeat, he mended fences with the GOP, took his medicine, and offered effective service for the next four years as local Republican treasurer.

By 1999, Bobango chose to retire, and Sammons had no difficulty in regaining his seat. He was appointed chairman of the Memphis-Shelby County Airport authority two years ago. Meanwhile, he continues as president of Ampro Industries, a maker of hair-care products.

Sammons, a gifted administrator, has good residual connections with the mini-universe of City Hall, including the city council, where Wharton sorely needs some help. (See "Opinion," next page.) Perhaps unsurprisingly, though, two members of the Council who have mayoral ambitions — Jim Strickland and Harold Collins — professed themselves concerned about issues, largely technical, associated with Sammons' pending appointment.