The Science of Beer at the Pink Palace

American theoretical physicist Richard Feynman once declared that all of life is fermentation and made a strong assertion that the entire universe is reflected in a single adult beverage. So when you drink a beer, you're not just enjoying a uniquely refreshing experiment in evolution that pits various souring bacteria against one another in a process designed to convert malted grain and yeast into liquid happiness, you're tasting the universe. Or something like that. 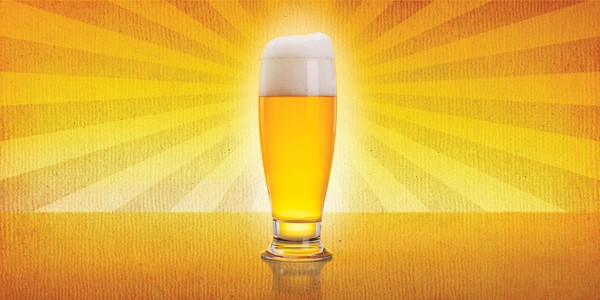 Beer fans with an interest in human social behavior and the brewing process may want to visit the Pink Palace's "Science of Beer" event, which has been brought back by popular demand. There will be plenty of beers to taste, many of which have been crafted locally by both commercial brewers and homebrewers. Experts will also be on hand to introduce visitors to the wonders of hops, malt, and yeast, and talk about the science behind the flavors. Craftier patrons can make their own beer koozies and pretzel necklaces.