As 2015 comes to a close, it's easy to see that this was another great year for local musicians of all kinds. From ambient hip-hop to thrash metal, mainstream rap to garage rock, we compiled our favorite releases of the year. - Chris Shaw

Juicy J continued to kill the rap game in 2015, but his best work came in the form of a mixtape called 100% Juice. While many a mixtape can feature one or two hits amongst tons of filler, 100% Juice delivers on just about every track, with the song "Ain't No Rappers" being one of the best rap songs of the year, local or not. – CS

This 20-year-old, Arlington-born singer-songwriter's debut earned her national recognition and a spot on the New York Time's best albums of the year list. Songs like "Blacktop" and "Good News" are lonely music for driving without knowing your destination. – Eileen Townsend

You probably recognize the members of the Sheiks as Jack Oblivian's backing band, but the three-piece is also capable of writing rippers of their own. "I'm Broke" sees the band going in a slightly more aggressive direction, and the result is one of their best songs to date. – CS

I'll admit, I don't know much about Vash, the woman behind the ambient hip-hop project the AQuaDice, whose VHS I've been listening to all week. But this producer/engineer/artist and "eclectic dreaded hippie" (according to her Soundcloud) is a talent to watch. VHS is washed-out and soulful at once, and very cool. – ET

Eight songs of wonderfully weird/off-kilter hardcore, if that's the best description for it, by a band that have fit themselves into a wild array of shows this past year and should be graduating to the next level if this release is further indication of the band's potential. – AE 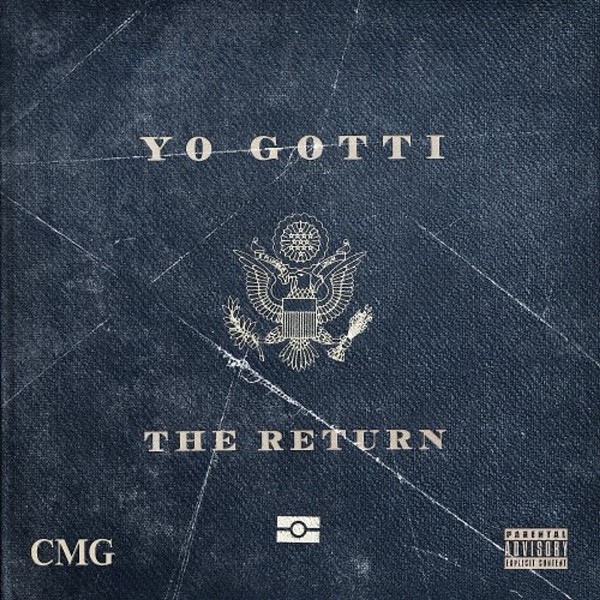 Yo Gotti- The Return mixtape (CMG)

Gotti's song "Down in the DM" perfectly captures the weird world of sexting and social-media hookups. Sure, there are 20 great songs on this thing, but "Down in the DM" outshines them all and can be heard on local rap radio stations approximately every 18 minutes. I'm not complaining. – CS

Reatards- Grown Up, Fucked Up (Goner)

After being out of print for years, the second, final, and best full-length of the Reatards' original '90s run was once again made available on vinyl by Goner Records. Originally released by Empty Records in 1999, this LP is a crucial piece in the Jay Reatard discography and historical narrative. – AE

A scorcher of a tape from Jack Oblivian, featuring a collection of demos, outtakes, and rarities mostly recorded in his Midtown apartment. With 22 songs in total, Dream Killer is an inside look at how Jack Oblivian cranks out his hits, and the amazing comic book-style artwork from Michael Watson makes this release feel like a professional one instead of a demo tape. Dream Killer is worth buying a cassette player for. It's that good. - CS

The music of Gavin Mays, aka Cities Aviv, has been called "post-Internet rap" and "cloud rap" in a nod to the Tumblr circles where it first gained traction. Whatever you call it, one thing is clear from Cities Aviv's eclectically sampled and styled latest: It's great. – ET

PreauXX told the Flyer earlier this year that the title for his latest album was an attempt to kill the underdog title that he's always had as a Memphis rapper. It worked. Forever. I Will. finds the Memphis MC confident in his abilities as he raps about everything from falling in love to the social injustices that inspired the Black Lives Matter movement. Cities Aviv (also on this list) appears on two tracks, and the production by IMAKEMADBEATS and Alexander Odell make this one of the best underground albums of the year. – CS

NOTS secured a relationship with venerable label Heavenly Recordings for U.K. distribution, which also released the limited-edition "Reactor" remix for the band's first tour overseas. These two songs continue the promise of last year's We Are Nots debut full-length on Goner, and point toward an equally productive 2016. – AE

Sure this album is just a couple months old, but that doesn't stop it from being one of the best Memphis rock records of the year. With the help of producer Matt Qualls, Dirty Streets have done it again, wearing their influences on their sleeve in the best way possible. This band has always been excellent live, and White Horse proves that the three-piece know their way around a studio as well. – CS


The Memphis Dawls played their final show at Lafayette's last month, and local photographer Harvey Lynch was there to capture all the action.