Thoughts on my favorite non-local releases of the year

While we pride ourselves on covering as much local music as humanly possible in this music section, 2015 had some amazing albums released by artists who don't call Memphis home. I guess it's safe to say I have a thing for Australian bands. Pick up next week's issue to find out what the flyer music staff and I chose as the best local releases of the year.

Royal Headache had their work cut out for them trying to duplicate the massive waves generated by their self-titled debut album. High does not disappoint. An amazing sophomore record from a band that can get even the most serious crowd dancing and singing along.

Normally I wouldn't include a record on a year-end list just for the B-side, but "Shivers" is no ordinary B-side. Barnett had a breakout year with her album Sometimes I Sit and Think, and Sometimes I Just Sit, but her cover of the Boys Next Door's "Shivers" sealed the deal for me. She absolutely nails the Nick Cave / Roland S. Howard classic. Expect to hear a lot more about Barnett in 2016, and hopefully she'll dig more into Cave's discography in the process.

An amazing debut of a modern soul record from Houston, Texas, native Leon Bridges. This record sounds old enough to satisfy soul purists but modern enough to get a new generation interested in artists like Sam Cooke and Otis Redding. "Coming Home" is definitely the breadwinner track on this album, but songs like "Pull Away" and "Shine" are also instant classics.

2015 wouldn't have been a successful year for punk rock without a few super groups, right? Meet Cheena, the New York band featuring members of Hank Wood and the Hammerheads, Crazy Spirit, Pharmakon, and Anasazi. After an amazing demo tape, Sacred Bones released the band's debut single, featuring the slide-guitar slasher "Did I Tell You Last Night." The band will be releasing their debut LP on Sacred Bones sometime next year, and if it's possible for a New York punk band to gain more hype than any of the former bands listed, Cheena will be the group to do it. 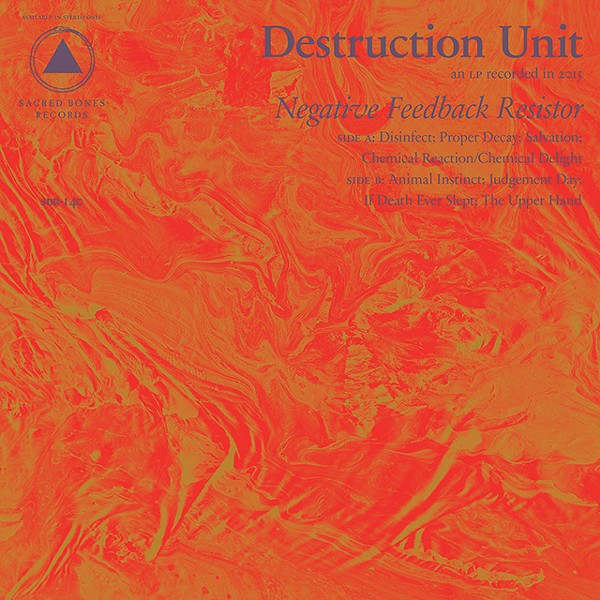 Adult Swim gave these Arizona psych lords some money to record an album, and then gave the whole thing away for free through their website. While this might have been some kind of weird publicity stunt similar to Scion's attempt to infiltrate random facets of the underground music scene, Negative Feedback Resistor is anything but some sort of half-assed promotional tool. Those who caught the band live in Memphis this year might still have hearing loss, and the album captures the band's live sound better than any of their previous work. Essential noise rock.

5. Earl Sweatshirt — I Don't Like Shit, I Don't Go Outside (Columbia)

My favorite hip-hop release by a non-Memphian (Juicy J and Yo Gotti killed it this year) was created by Earl Sweatshirt, the California MC who is so effortlessly cool on I Don't Like Shit, I Don't Go Outside he sounds like he could stop rapping and light up a joint at any moment. The most promising member of the now-defunct Odd Future rap crew still writes rhymes with ease, and the production on I Don't Like Shit, I Don't Go Outside is some of the best in recent memory with its ability to meld all kinds of genres into a laid-back yet powerful record.

I'm admittedly a fan of almost everything Tim Presley does. His latest band with songwriter Cate Le Bon caught me off guard with its stripped-down approach and effortless post-punk grooves. Mix Le Bon's Velvet Underground-esque songwriting and Presley's bedroom-recording genius, and you've got a winner. Album-opener "Laying Down the Rock" is the best I've heard all year. 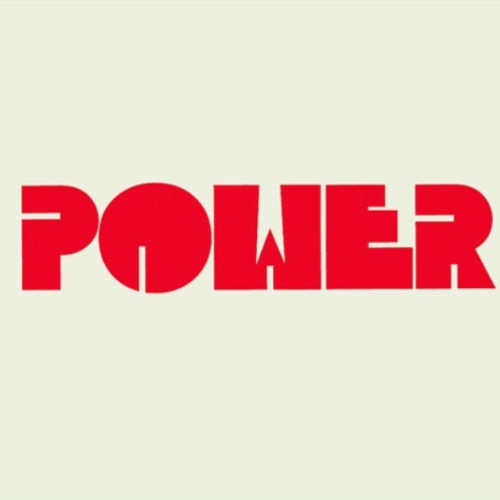 A late entry to the 2015 class, Electric Glitter Boogie might have taken the No. 1 spot if I had more time to digest it. Taking all the best parts of glam rock, proto-metal, and pub rock, Power created an insane, rock-and-roll monster with Electric Glitter Boogie. From the ridiculous snake skin-embossed cover to the amazing Motorhead-meets-Coloured Balls-influenced lyrics, this album is one of the most promising Australian debuts since Royal Headache's self-titled album or Total Control's Henge Beat. 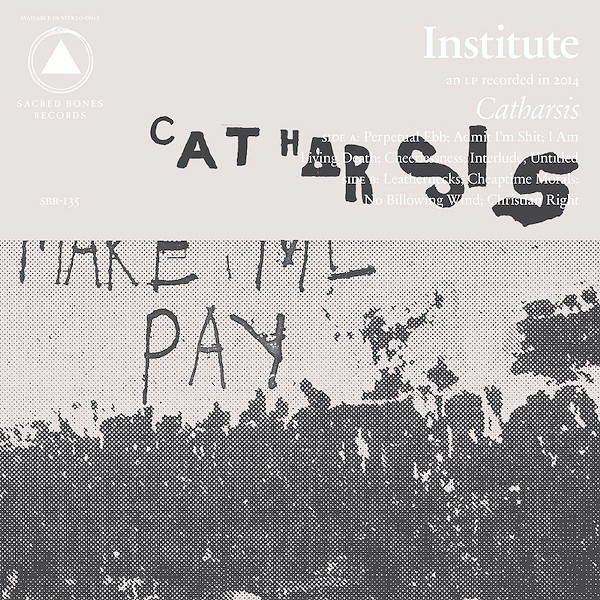 When it comes to original-sounding punk bands, Austin, Texas, seems to have something figured out that the rest of the United States can only hope to imitate. Much like San Francisco had the psych-scene on notice during the mid-'00s, Austin seems to be America's punk mecca. Catharsis might have nods to U.K. bands like Crass and Crisis, but the songwriting is still original and light-years ahead of any other band dabbling in that style. Singer Moses Brown turns self-loathing into an art form on songs like "Perpetual Ebb" and "Cheaptime Morals" while the band churns out meticulous post-punk behind him.

My favorite record of 2015 came from a band I'd never heard until they played Murphy's to about 20 people this past April. Rule of Thirds immediately demand attention with album opener "Any War," the most abrasive, unrelenting song on the record. From there, the band flits between calculated synth-punk and goth rock, making for an instant Australian classic that is still being criminally underlooked. A flat-out amazing album.