I long ago stopped arguing about abortion — or even discussing it — with folks who disagree with me. That's because you can't have a debate unless you first agree upon what you're debating about. If one side thinks what you're discussing is the murder of babies and the other side thinks you're discussing a woman's right to do what she wants with her own body, there's literally nothing to debate. There is no common ground for discussion.

Nobody is going to get themselves into a debate about whether we should murder babies because nobody thinks they're in favor of murdering babies. And, conversely, if you think a woman's right to control her body doesn't include deciding on whether or not to have children, well, there's no room for compromise there, either. Sure, you can argue about when a baby is a baby, but it never goes anywhere. It's an intractable issue, each side set in its own corner. 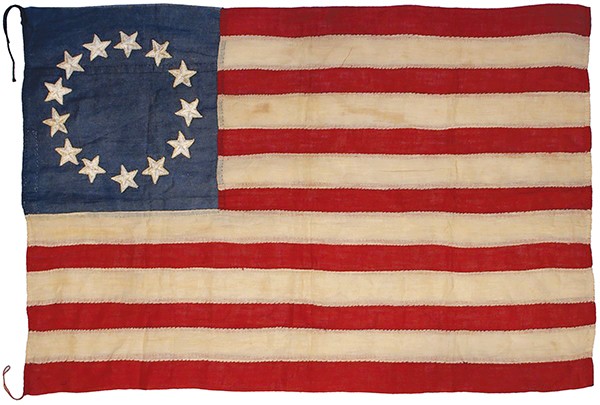 A variation of this dilemma lies at the core of our current national malaise. We can't come to a political consensus about anything because we are coming at our issues with completely different "facts." Those who support the president and those who think he should be impeached are armed with contradictory information about who the president is, what the president has done, and whether his current behavior represents a grave danger to our democracy or a return to American greatness.

Those of us on the progressive side of the spectrum see this president as an unhinged, narcissistic man-child, a Russian puppet whose daily prevarications are obvious to anyone paying attention. His supporters see the president as a no-nonsense tough guy who's "draining the swamp" and telling it like it is — a patriotic Christian who's not even taking a salary. The opposing realities extend to our opinions of the First Lady, our political parties, the Mueller Report, climate change, former President Obama, and of course, the necessity of impeachment.

And that's a real problem because the United States was created by optimists and idealists. The Founding Fathers believed in individual human worth and dignity. They trusted that the majority of Americans would do the right thing — that, over time, they would make the kind of decisions that would keep our nascent democracy intact — and our leaders on the straight and narrow.

For the most part, it has worked. Crooked and venal elected officials have come and gone throughout our history — on the local, state, and national level. Usually, they have been caught and forced out of office, sooner or later, by the combined forces of a free press, an engaged and informed electorate, and a judicial system that administers justice without fear or favor.

Now, our free press is corrupted and fragmented, leading to an engaged but often misinformed electorate. And the judicial system has been manipulated and politicized — from the Supreme Court and the Attorney General on down — to a degree unseen in the lifetime of our republic.

So, what do we do? How do we correct the course of a country that's strayed so far from its bedrock principles? The first step is acceptance of the problem: The divisions between our warring political tribes are embedded and not going away any time soon.

The next step is overcoming despair and negativity and replacing it with action. Speak your truth and work to make it reality.

Take solace and hope from the fact that millions of Americans are working for good: volunteering in the immigrant community, helping the homeless and hungry, pushing for equal rights for all, fighting against racism and gender bias, organizing and registering voters, standing up for what they believe. Thanks to our divisions, the country is seeing a surge of activism and a commitment to making things better. Rather than focusing on trying to win "debates" that are ill-defined, divisive, and unwinnable, we need to keep our eyes on the prize and work for what is possible. The American experiment isn't dead. At least, not yet.

Thanks for coming to my TED talk.