Week That Was: COVID-19 (Of Course), Google, and Nathan Bedford Forrest (Of Course)

The virus closes bars, Google goes to Southaven, and the Forrest bust takes the first step out of the door. 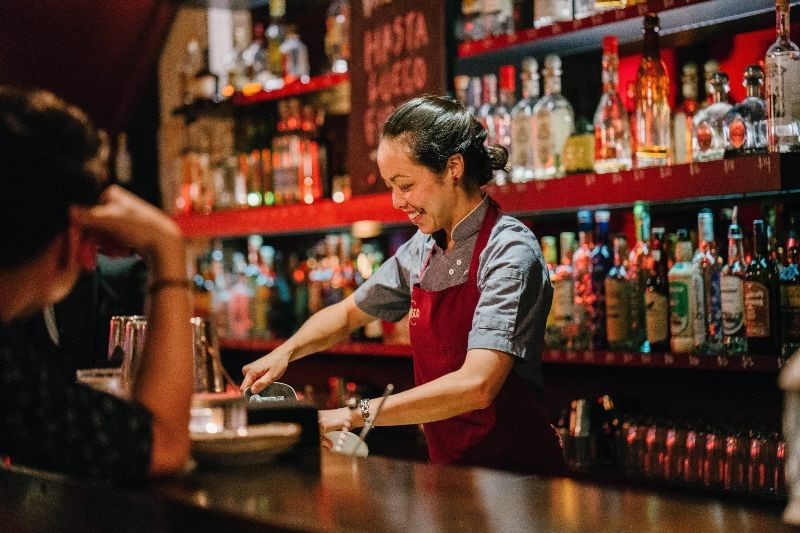 COVID-19: Cases, Bars, and RiverArtsFest
Shelby County added 1,116 new cases of COVID-19 from Monday morning to Friday morning last week, for an average of about 280 cases each day.

Shelby County Health Department director Dr. Alisa Haushalter said the decision came as bars and restaurants are known to have higher levels of virus transmission because wearing a mask is difficult when drinking at a bar. Ernie Mellor, president of the Memphis Restaurant Association (MRA), said the order will have a “huge impact” on the restaurant industry.

The directive also asked restaurants to collect names and phone numbers of its patrons, but Mellor said this “will be challenging for our members.” Haushalter said the information would help contact people if they’ve been exposed to the virus in a restaurant setting.

Google announced last week it would build a new 60,000-square-foot call center in Southaven, Mississippi. The facility will provide human customer and operations support for Google customers and users around the world. The customer service will include answering calls, troubleshooting, and helping set up ad campaigns.

Removing the Forrest Bust
The decision to remove the bust of slave trader, Ku Klux Klan member, and disgraced Confederate general Nathan Bedford Forrest from the Tennessee State Capitol building is now in the hands of the Tennessee Historical Commission. 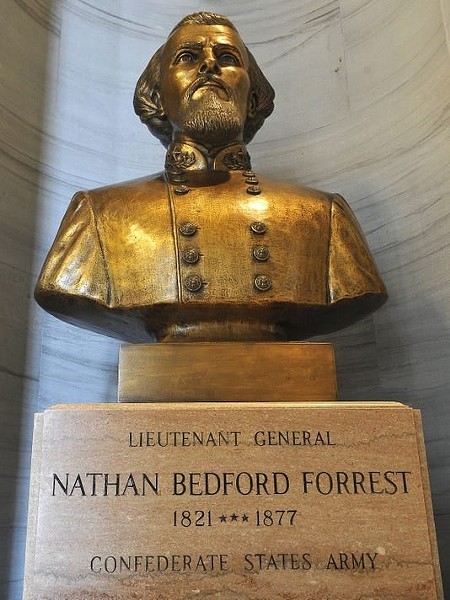 
Harris on National COVID Task Force
Shelby County Mayor Lee Harris was chosen last week for a national task force focused on rebuilding the economy after COVID-19. Harris was one of only five elected officials chosen for the Renewing America Task Force.

Residency Requirements
The Memphis City Council advanced a move that could require public safety officers here to live close to the city. Ahead of that vote, a coalition of Black clergy members gathered virtually to debate the issue. Many of those agreed that the city does not need more police officers and that the solution to the city’s crime problem is better worked toward by decreasing poverty.

WYXR Goes Live Soon
WYXR, a new non-commercial radio station will hit the air (and digital devices) here this fall in a partnership between Crosstown Concourse, The Daily Memphian, and the University of Memphis. The station’s radio home is at 91.7 FM and its call letters stand for “Your Crosstown Radio.” That’s where the station’s staff will produce and air its daily broadcasts. The station partners came together to reimagine the U of M’s WUMR station back in November.

For fuller versions of these stories and even more local news, visit The News Blog at memphisflyer.com.