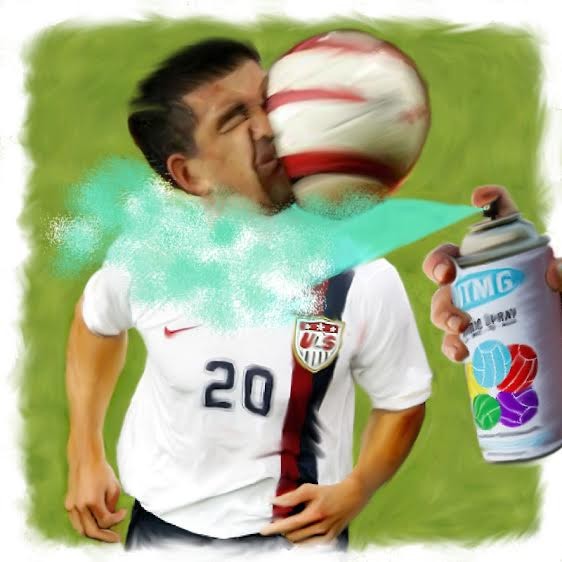 Les Smith seems to hate those who have served the city and keeps telling them what wonderful benefits they have. Why don't you try to actually report on the issue instead of quoting the mayor's talking points? If you take away the health-care benefits, the city's benefits are not nearly as good as private industry, even though the pay is much less and the risk is much higher. How many mayors and city councilmen are in a wheelchair or on a breathing machine or have a hip that doesn't work that they hurt while serving their fellow citizens?

Let's compare private sector businesses versus fire department employees: A firefighter's retirement benefits are about $3,000 a month for life, no current plans for cost of living increases, ever. There is no employee matched 401k and no Social Security benefits. Health-care costs $1,650 per month for a married couple (premier plan). Continuing work-related injuries are very common and not covered.

A typical private employer may not offer a company-funded pension, but employee-matched 401k plans are common at almost every private business. They almost all pay Social Security benefits and health care.

Put us on the same benefits as private industry, and you can start by making the city pay Social Security, just like everyone else.

A judge is as a judge does. This judicial race should not be about who is a Republican or who is a Democrat. It's supposed to be a "nonpartisan" race. If members of the executive committee of either party choose to reject the grotesque, self-serving, and corruptive special-interest influences currently being exerted upon all courts in general and the Probate Court in particular, I welcome their endorsement and much-needed support because this judicial election should not be about political parties or individuals running to be officious; it's about whether or not the candidate will be judicious after he or she is elected.

You have to remember that the official Democratic Party has absolutely no influence and, as long as they act like this, they never will.

My opinion is that the drama in the flops has changed from the last World Cup. Still seeing lots of guys who are incredibly clumsy in the box, but the refs seem to ignore most of it.

My favorite is the magic spray. What is it, and how does it cure these guys who get tripped, banged in the shin, etc.? They scream, grab the leg, and writhe on the ground, and the trainer gets out the spray and they are magically all better.

Gotta check these out; never seen either one. In the meantime, 1970's Myra Breckinridge gets my vote for worst movie ever. The cast was bizarro: Raquel Welch, Mae West, John Huston, Farrah Fawcett, Jim Backus, Tom Selleck, and even Rex Reed. I'm guessing the casting director was out of his skull on mescaline.

On Jackson Baker's post, "Brooks Ousted But Declines to Go Gentle Into That Good Night" ...

My guess is, rules is rules, except for them that make the rules. Long sad tale of Memphis 'leadership', no matter what their stripe. The old ones need to go, either side of the bickering.

So she's lived all these places without owning any of them or paying any property taxes to Shelby County? And she votes on property tax rates? Interesting. And no wonder it's difficult to establish residency.

[Brooks' opponent] Joy Touliatos needs to buy a Powerball ticket because she has the most amazing good fortune of anyone in Shelby County right now. Autoegocrat