Whatever happens, significant or mundane, a writer will describe it. S/he'll reflect on it, fantasize about it, make sense of it and nonsense, too. On November 8th, 2016, something happened — something biggish that surprised lots of people tremendously. This weekend, Memphis joins the Writers Resist movement, fighting the power with descriptions, reflections, fictions, and truths from a diverse slate of eight Memphis authors and an open mic hosted by teacher and poet Aaron Brame.

"This is my first political event like this," says Brame, who co-founded the Memphis chapter of Writers Resist with fellow writer Kat Moore. "I've felt motivation like I've never felt before. I'm sure a lot of people felt that way too. I've kept my political ideas to myself. Now I feel the need to be active in some way, and this dovetails with my experience writing." 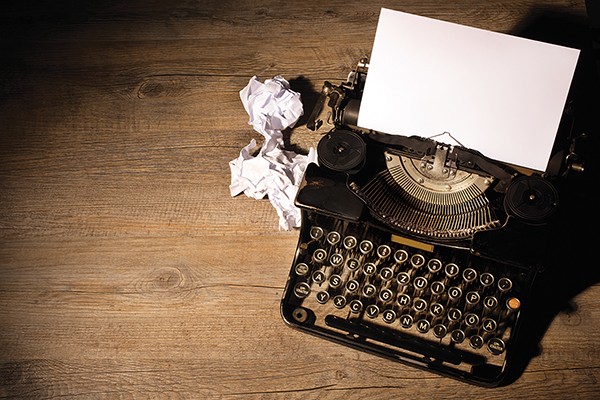 The Writers Resist movement was launched in New York by poet Erin Belieu after the presidential election. Sunday's kickoff will be marked by more than 80 readings from Maine to China.

"Guidelines of the Writers Resist national movement have encouraged us to keep the president-elect's name out of our mouth, which I think is a great idea," Brame says, explaining that there's no mandate to abide by those guidelines or read expressly political work. "There's nothing saying that any of these people need to be reading original works. They can read anything that inspires them in this moment. But I'm looking forward to hearing a lot of original poetry and fiction."